back to german version 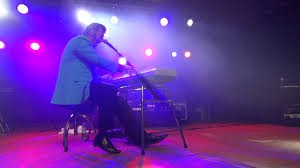 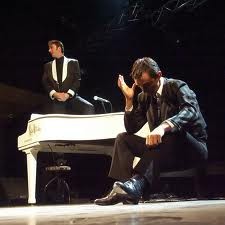 2004: Invitaion to the Olympic games in Athen

Together with tap-dancer Lukas Weiss, Nico was invited by the German Olympic committee to play a few shows in Athens 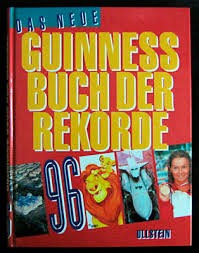 In 1996, Nico broke the record for having played the world's fastest Boogie Woogie - the left hand played 608 beats per minute on the 1/8 Boogie Woogie-Feeling